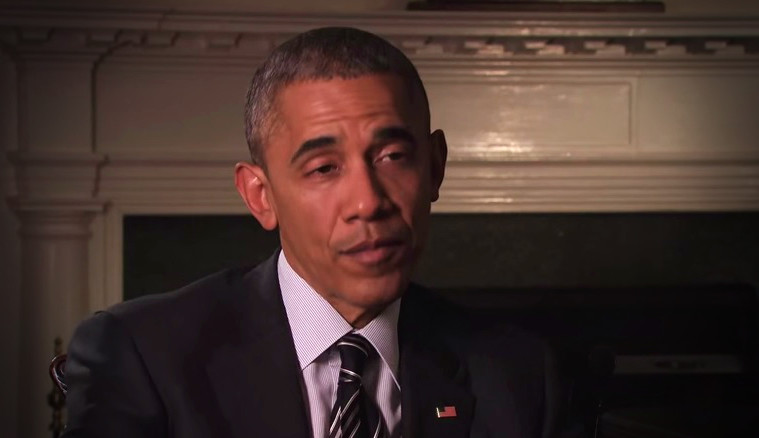 In an interview with The Wire Creator David Simon on Thursday, President Obama started a much-needed national conversation on the consequences of The War on Drugs, including overcriminalization, mass incarceration, and employment discrimination.

Simon points out that in the 1980s and ’90s cities “thought they could arrest their way out of the (the drug) problem,” but that this led to the drug war taking over police departments at the expense of efforts to rein in other, more violent crimes. He says that when he began working as a police reporter, about 34 percent of the federal prison population were violent offenders. “When I left 13 years later, it was about 7 percent.”

Obama responded by noting that “the challenge — which you depict in your show — is folks go (into prison) at great expense to the state, many times are trained to become more hardened criminals while in prison, come out and are basically unemployable and end up looping back in.”

Watch the interview below: