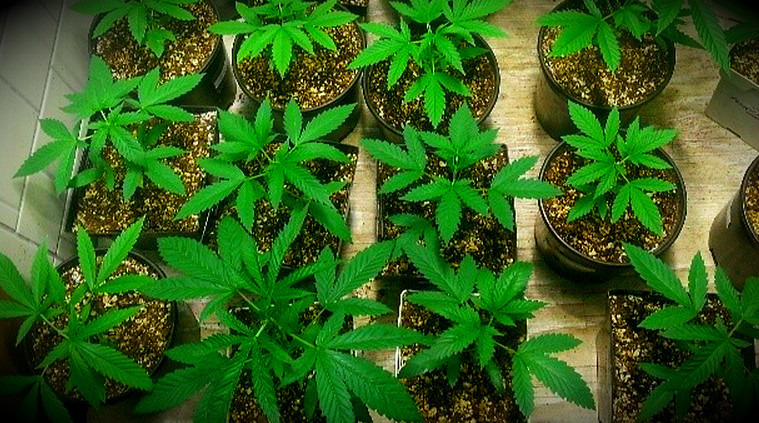 A 76-year-old Canadian grandfather who was struggling to pay his bills due to his small pension, was given a mandatory six-month term in prison for growing a small marijuana garden.

Donald Clarkson pleaded guilty in B.C. Supreme Court to production of marijuana and possession for the purpose of trafficking after police raided an outbuilding on his property in August 2013.

“My pension wasn’t big enough,” Clarkson told Justice Dev Dley on Monday. “That’s the only reason I did it.”

[su_quote]Crown and defense lawyers made a joint submission for the six-month jail term — the minimum sentence after the Conservative government toughened the country’s drug laws.

Crown prosecutor Anthony Varesi said Clarkson rented the property in Little Fort in the North Thompson Valley for more than 10 years. He was assisted by a female pensioner who earlier pleaded guilty to a lesser role in helping him harvest.

Clarkson came under suspicion after police were alerted to the smell coming from the property. They found 150 small plants. At harvest, the value was estimated at $60,000.[/su_quote]

Defense lawyer Sheldon Tate said Clarkson, a trucker who retired more than 10 years ago, was living a modest life and noted there was no evidence he was enjoying the spoils of earlier crops.

“His motive for committing this crime was to augment his income,” Dley said. “As limited as it might have been, it can only be categorized as a crime of greed and for no other reason.”

Just last week, we told you about a 94-year-old North Carolina WWII vet who was charged with felony possession of marijuana.