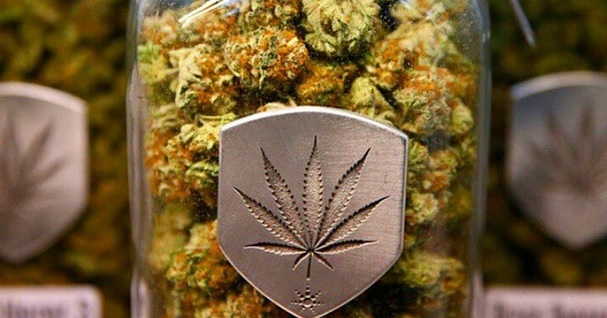 Rep. Jonathan Singer, D-Longmont, 36, has has represented Colorado’s House District 11 since 2012. He is well known as a prominent voice on how Colorado’s medical and recreational marijuana industries are regulated.

The 36-year-old recently sat down with the Cannabist to discuss the future of marijuana policy.

“As someone who rebelled in high school by not using marijuana, I never imagined I would ever be in this position,” he said. “When Amendment 64 came to the voters there were only two sitting state lawmakers that publicly endorsed the campaign (myself and Republican Sen. Shawn Mitchell).”

“Since Sen. Mitchell was term-limited, I was the only lawmaker left that publicly endorsed what 54 percent of Coloradans said should be legal,” he added. “Many members of the legitimate medical marijuana industry didn’t know who else they could trust to create responsible regulations that would not re-criminalize marijuana. I was lucky enough to be in the right place at the right time. And since then, my colleagues seem to appreciate my thought process on the subject.”

Singer paints a bright future for marijuana, envisioning a future where we can all legally consume it legally outside our homes and at cannabis clubs similar to bars.

[su_quote]
Banking, edible marijuana regulation and convincing our federal government to take marijuana off Schedule 1 of the Controlled Substances Act are three big changes we need to work on. The last one will come with time as more states start to regulate instead of criminalize marijuana. I don’t know if anyone would have predicted that 40 percent of the recreational marijuana market was going to be in an edible form that often looks similar to the candies that children eat.

Also, while Colorado has created cannabis credit cooperatives and a cannabis credit union, the federal government and Federal Reserve have been giving mixed signals at best. If we want to make sure marijuana stays out of the hands of cartels, it cannot continue to be a cash-only business.

Lastly, as marijuana becomes more commonplace, we are going to have to find ways for people to consume it legally outside their home in cannabis clubs that would work similar to bars. People are going to create their own public consumption spots, so I believe it is safer to create some rules for that type of consumption just as we have done with alcohol.
[/su_quote]