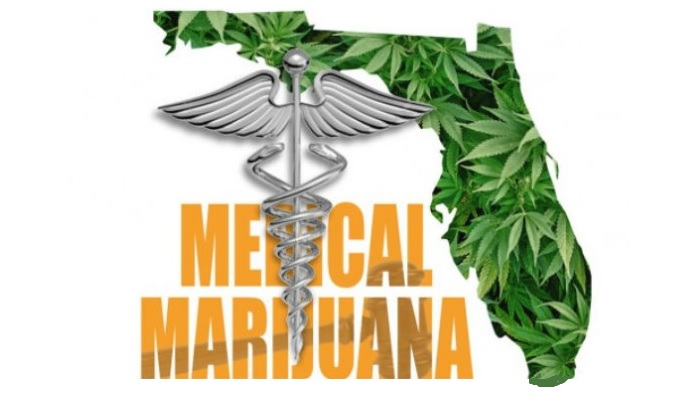 Florida voters overwhelmingly support legalization of marijuana — for both medical and recreational use.

Medical marijuana was supported by 84 percent and opposed by 14 percent According to a new Quinnipiac University Poll released Monday.

Recreational use of marijuana was supported by 55 percent of those surveyed and opposed by 42 percent.

Sun-Sentinel adds:
[su_quote]
A 2014 referendum to legalize medical marijuana fell just short of the 60 percent required for passage even though the idea had overwhelming support in polls: 88 percent on July 28 and May 5, 2014, and 82 percent on Nov. 21, 2013. The pro-marijuana side ran a barely noticeable campaign and opponents ran a far more effective, and expensive, effort to appeal to voters.

Pro-medical marijuana forces are organizing to try again in 2016, when they hope the larger pool of voters who turn out in presidential elections will lead to victory.

There are big differences on legalizing recreational marijuana depending on political affiliation. Legalization for recreational use is supported by 70 percent of Democrats and 63 percent of independents — and opposed by 67 percent of Republicans.[/su_quote]