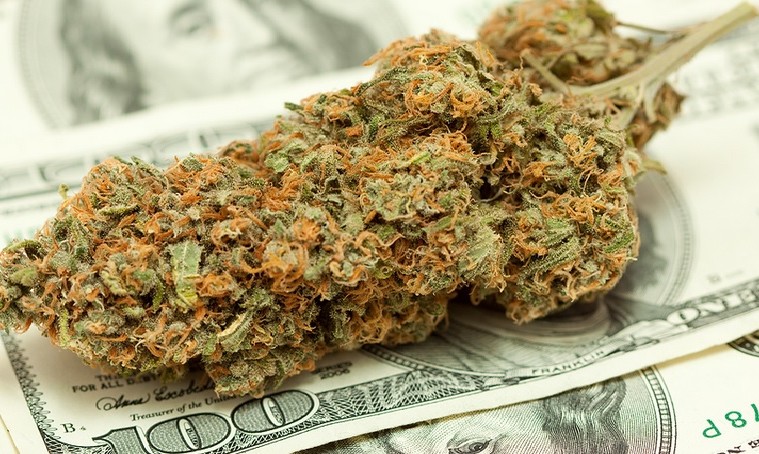 Cannabis Is The Fastest Growing Industry In U.S., Could Top $13 Billion By 2020

The cannabis industry is now the fastest growing business sector in the United States, according to a new report by market researchers at IBISWorld.com.

The legalization of medical and recreational marijuana in dozens of U.S. states has led to the industry’s explosive growth. IBISWorld predicts the industry will experience no less than an increase of 30 percent each year for the next five years, ultimately giving way to a $13.4 billion dollar marketplace by 2020.

“The Medical and Recreational Marijuana Stores industry has experienced exponential growth over the past five years, thanks to the increasing acceptance of medical marijuana and the introduction of legal recreational cannabis sales in Colorado and Washington state,” says the new report. “Nevertheless, marijuana’s continued classification as an illicit substance under federal law has contributed to significant uncertainty for industry operators. Still, demographic factors that have led to a rise in chronic illness will continue to drive demand for medical cannabis, as will the expected relaxation of regulations across several additional states.”

“23 states and the District of Columbia have laws permitting the use of medical marijuana, and only Colorado and Washington currently allow the sale of recreational cannabis, although Alaska, Oregon and Washington, D.C., passed legislation legalizing recreational use in 2014.”

110 million Americans over the age of 50 are expected to purchase legal weed before the end of 2015, with that figure increasing by 7 percent over the next five years.

By the end of 2015, marijuana sales are expected to reach $3.6 billion, which will provide respectable paying jobs for around 75,000 people.

“The next five years are expected to see the growth of large commercial cultivators, who will benefit from strong recreational demand across a number of states, including Alaska, Oregon and the District of Columbia,” Diment said.